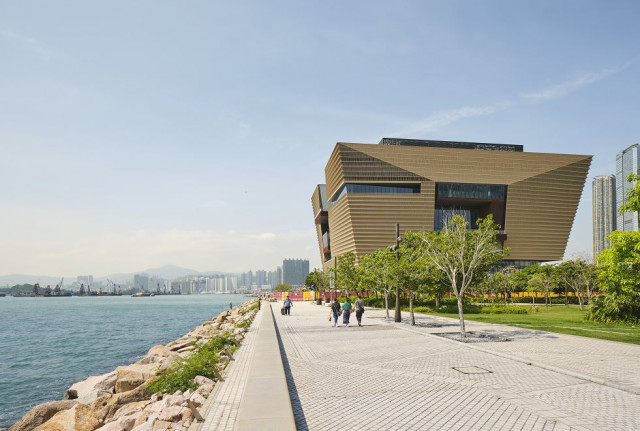 HONG KONG--(뉴스와이어) 2022년 07월 05일 -- After five years in the making, the prestigious Hong Kong Palace Museum (HKPM) opened yesterday (3 July), as the latest addition to Hong Kong’s arts and cultural offerings and the West Kowloon Cultural District. Joining a host of other landmark attractions on the storied Victoria Harbour waterfront, such as the newly opened M+ and recently renovated Hong Kong Museum of Art, the HKPM not only elevates the city’s lineup of renowned museums but also enriches its diversity of the arts and culture scene. What’s more, the much-loved “A Symphony of Lights” will bathe Victoria Harbour in lights, music and colours with an enchanting special edition every night in July.

Located on the western tip of the West Kowloon Cultural District, the HKPM joins M+, Asia’s first global museum of contemporary visual culture, the Xiqu Centre for Chinese opera and Freespace contemporary performance venue, to take the area to new heights. Visitors can look forward to a wide array of captivating exhibitions, shows, activities and events that deepen and diversify the city’s cultural offerings.

The HKPM is a must-visit attraction for arts and culture lovers, and a treasure trove of rare artefacts. For starters, it houses one of the world’s most impressive collections of Chinese ceramics and more than 900 works of art on loan from the esteemed Palace Museum in Beijing - among the largest and finest the Palace Museum has ever made to another cultural institution outside the Mainland since its establishment. The HKPM also displays 13 precious pieces borrowed from the Louvre as a testament to the museum’s role as an East-meets-West Centre for International Cultural Exchange.

Dane Cheng, Executive Director of the Hong Kong Tourism Board, said: “We are delighted to welcome the Hong Kong Palace Museum to Hong Kong’s artistic and cultural landscape and the West Kowloon Cultural District. Exciting, dynamic and constantly evolving, the district is brimming with activities and discoveries that underscore Hong Kong’s reputation as a leading destination for arts and culture lovers. We believe this world-class museum will generate even more interest for Hong Kong as an arts and cultural destination and solidify the city’s position as a centre for international cultural exchange.”

With Hong Kong’s dynamic skyline as a canvas, “A Symphony of Lights” show takes viewers on a multimedia journey that celebrates the city’s culture and innovative spirit. At 8pm every night through July, the captivating spectacle will feature new elements, including a fleet of 6 Star Ferries adorned with glittering light installations, and expand to include new landmarks, such as the HKPM and M+. With an array of distinguished arts and cultural venues and enhanced nightly light shows, visitors can now immerse themselves in a one-day adventure by the waterfront in the refreshed West Kowloon Cultural District.

Located on the western tip of the West Kowloon Cultural District, the Hong Kong Palace Museum (HKPM) is the latest addition to Hong Kong’s arts and cultural offerings, and is a treasure trove of rare artefacts.

A special edition of Hong Kong’s nightly “A Symphony of Lights” show features new elements at 8pm every night through July.

Images can be accessed via: https://assetlibrary.hktb.com/assetbank-hktb/action/browseItems?categoryId=810&categoryTypeId=2&cachedCriteria=1 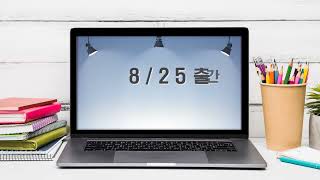 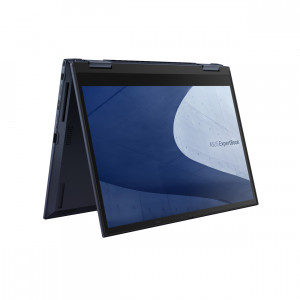